Just the other day, I had the privilege of running into a heated rant on leaving your kids in the car.  The rant was pretty emphatic about how people shouldn't leave their kids in the car, even to do a small task that would require the parent to walk away from the car for even five minutes, such as pick up another child at school.  And it got heated when another parent said that they did indeed leave their kids in the car to pick up another child from school, but that the doors are locked and it's for minutes.  And it's way too hard to get two or three kids out of the car to go inside just to pick up (and attempt to corral another child), so don't judge me, and all that jazz.  Don't try to find this conversation, I didn't comment on it, and it was all deleted later anyway.  I was that proverbial fly, for just the right moment.

I'm coming clean with all of this nosy Nellie behavior to say, this particular Facebook trainwreck got me thinking.  I have always wondered about leaving my kids in the car, running and locked, for just a minute to say, get milk or pick up Chinese food.  Just the other day, I needed milk, but my kids were sleeping when I would be going by my favorite new place to get milk, McGinnis Market.  So what do I do?  Do I leave my sleeping kids in the car, leave it running, lock the doors with the key fob and get milk?  Or not.  Am I a bad mom if I leave them in the car?  Or not.

When my kids are sleeping, I'll leave them in their carseats with the car running in my driveway (as long as the weather is not too hot or too cold), and I will check on them every 5 or 10 minutes.  Sometimes I stay in the car, and sometimes I go in the house.  And there are certain situations where I feel safe to leave the kids in the car, sleeping or not, but it's not just anywhere.  I may leave them in the car in front of my house with the car running for a minute to run into house to grab something I forgot (purse, bag, etc.).  My house and my parent's house have driveways, and I feel safe with my kids in the car in a driveway for a short amount of time or with the car running in the shade or so on.


I saw an article the other day that said it is criminal in Pennsylvania and 10 or 15 other states to leave a child under the age of 6 alone in a car.  Does this mean that it's criminal for me to leave the kids in front of my house to run in when I forget something?  Does this apply in your own driveway?  Or if you are sitting next to your car, at the park?  Because I have done that too!

If my daughter fell asleep in the car for her morning nap, I would go to South Park and park very close (15 feet or less) to a playground in the shade and let Isaiah play while Annika slept. I was close to the car the whole time. Illegal? I surely hope not, because that seems ridiculous to me. I understand not leaving your child in the car in 80 or 90 degree weather and going shopping at the mall, that could result in the child's death. But if you are sitting near the car?  Or you are watching the car from 15 or 20 feet away?  It seems kinda crazy!

I am curious to know what you do?  Are there certain times when you would leave your kids in the car?  Or are you always against it, even at your own house?  I understand that this can be a touchy subject (hence angry Facebook words referenced at the beginning), but let's discuss and remember always to treat each other with respect! 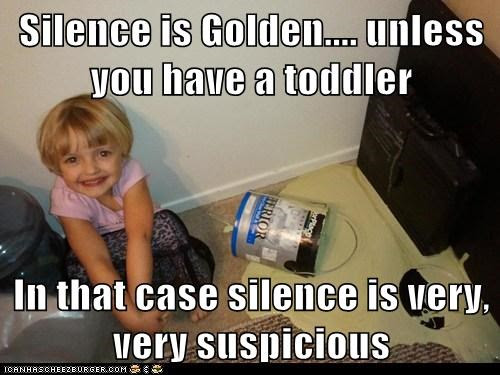