Showing posts from July, 2013
Show all

Hello Darling! New MOPS Blog and A Group of Moms You Need to Find...

Hey!  This one is for all the mommas out there!

I just want to make you aware of a brand new blog that was launched on July 1, 2013 called Hello Darling.  It's a blog written by the mommas over at MOPS - Mothers of Preschoolers.  They have inspiration, recipes, tips, DIY, and more to help, support and encourage all the mommies with young ones at home!  And who doesn't need help, support and encouragement as a mom?!?


MOPS is a regular meeting of moms throughout the school year to eat brunch, socialize, craft, study the bible and bond over motherhood.  MOPS groups are mainly sponsored and hosted by local churches, and each MOPS group sets their own regular meeting day and place.  I attend a MOPS group at South Hills Assembly of God that meets the first and third Tuesdays of the month from 9 am to 11 am.  You can find us on Facebook here.  The church that my husband and I regularly attend, South Hills Bible Chapel, also has a regular MOPS group that meets every other Monday from Se…
Post a Comment
Read more

Dark Secrets and His Glorious Redemption 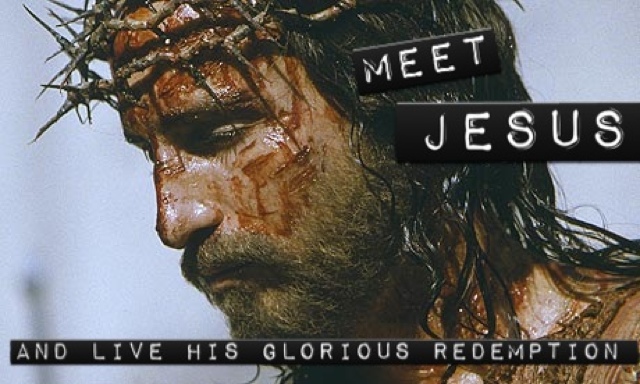 A child smoking marijuana by age 8.  By age 12, she is a high school drop out doing hard drugs who becomes a prostitute by age 14, trained and ushered in by her own mother.  By age 24, she was convicted of killing two people - with a pickax.  A young woman sentenced to live on death row and die of lethal injection administered by the state of Texas.

A young woman swallowed up by the pain of dysfunction and infidelity at home.  Lost in a world of disordered eating, obsessive exercise, and self harm.

A teenage girl who lost her virginity to her boyfriend at 14 years old.  Scarred by the heartache of broken intimate relationships and misplaced self worth, she is thrown into a world of eating disorders, heavy drinking and egregious sexual choices into her early 20s.

These are real life stories.  A true story from a book I recently read.  A friend's story.  Stories of destruction and loss.  Stories of unhealthy relationships and dysfunctional families.  Stories that b…
Post a Comment
Read more
More posts