Didn't know it was a holiday, did you??  Well, I am most pleased to inform you that today certainly is a holiday.  Perhaps not a national holiday, religious holiday, or even the most sacred of holidays - a Hallmark holiday, but it is a landmark of a day for me.  I began celebrating this special holiday on the one year anniversary of August 23, 2005.  Why the one year anniversary of that day?  Well, on August 23, 2005, I was walking across the street and was blindsided by a minivan.  Yes, it was just as painful and terrible as it sounds.  Needless to say, I was celebrating nothing on August 23, 2005, but one year later, I was joyfully celebrating the fact that I was alive.  Actually, for the whole first year following that day, I celebrated the 23th of every month as a sweet and happy day to remember that I had survived something potentially catastrophic and life altering or ending, with merely a few scars.

On that fateful evening, I was out for a walk with Kelly and Kourtney.  We were crossing a street near Kelly's apartment complex, when I made an error.  An error sounds so small, like a spelling mistake, so perhaps to call it an error is a bit of an understatement.  But the error we are dealing with was huge, I mean, really, really big.  This error may have been rooted in my eyesight or the speed of my brain processing images that were observed.  Either way, I'm simply not sure whether I looked and didn't see the van or simply didn't look long enough to see the van, but I told my companions, "Hey guys, it's clear.  Let's go."  And with that simple statement, I walked into the path of an oncoming minivan.  I kindly left a tennis shoe where the minivan hit me, just so the police could measure how far I cartwheeled through the air, landing in the lane for oncoming traffic.

There was no oncoming traffic at that moment, a small, yet miraculous detail.  Also present at the scene was a red-headed nurse who worked at Mercy Hospital and an ambulance carrying non-critical patients, two more miraculous details.  Both the ambulance and the nurse immediately attended to me at the scene of the accident, while waiting for another ambulance that would be able to take me to the hospital.  I - thankfully - remember none of the details. I was in shock, a broken and bleeding blond-haired 24-year-old woman, lying on the pavement unaware of what just happened.  When the emergency workers were discussing where to send me, the red-headed nurse spoke up that I should go to Mercy Hospital, because they have a stellar trauma unit.  And away I went.

I would awake the next morning, aware that I was in a hospital.  One of my first conversations of the day went like this:  Me: "What day is it?"  Mom: "Wednesday."  Me: [groan] "What time is it?"  Mom: "Eleven."  Me: "In the morning?"  Mom: "Yes."  Me: [groan] "I walked in front of a car, didn't I? I walked in front of a car."  And just like that the realization hit me, only not as hard as the minivan did.  I would have yet to realize everything that "walking in front of a car" would alter and affect in my life.  I was terribly antsy, upset at myself for such a foolish mistake, and sorrowful that others had to watch it.

My family, church family, coworkers, and friends poured out love on me in the form of many visits, presents, and cards.  With three pelvic fractures, a skull fracture, and a facial wound, doctors told my family and friends that I would be in a hospital bed for months and that I would need multiple surgeries.  They felt recovery would take a long time, and would be quite grueling.  In contrast, I was out of the hospital the first time in four days.  I went back a week and a day later for surgery to repair my skull fracture and facial wound, and was out of the hospital again in three days.  I was in a wheelchair for a few days, but was allowed to use crutches to ambulate, as long as I put no weight on my left leg for several months until my pelvis could heal.

I was out of work for three months, which I spent with my parents at their home.  I went to Penn State football games (and got great seats - by the way!), doctor's appointments, Greenville football games, physical therapy appointments, bible study, and family parties while recuperating.  It was an interesting time in my life, full of reflection and anticipation, especially anticipation of being whole again and getting back to my normal, everyday life.  I bonded with friends, who would become best friends.  I also spent many days on the deck reading and attempting to be comfortable, and spent many nights up late playing electronic solitaire, when I was far from comfortably sleeping.

Thankfully and miraculously, God gave me such a gift of faith at the time to know He was in charge, and He would heal and make me whole again.  He orchestrated all the events of that time in my life in such a way, that I look back and declare that "the Lord gave and the Lord has taken away; blessed be the name of the LORD".  The Matt Redman song "Blessed be Your Name" was my anthem of the day, and still the lyrics ring true in my soul.  You give and take away, You give and take away, My heart will choose to say, Lord, blessed be Your name.
accident alayna is alive day skull fracture 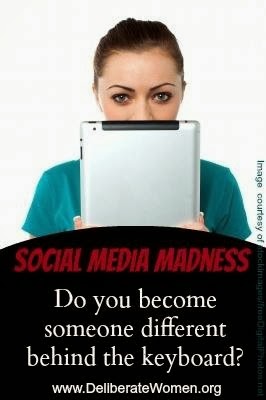 Social Media Alert...  There are people on the Internet, and they receive the messages that you send!  They are real people, not bots, who read what you write.  And they often have feelings, hurts, loves and touchy spots in their life.

I think of this phenomenon as social media madness.  People so blinded by their knowledge, strong opinions and sometimes hateful thoughts on a particular subject that they succumb to a temporary madness and forget to think before they send a tweet, post or blog out onto a social media site.  In their temporary madness, they forget that the internet is simply made up of other people all around the world, people who are just like them.  And in their blinded state, they say things that they would absolutely NEVER say to any living and breathing person who was standing in front of them.


Think of the vitriol that conservatives may spew about President Obama on Twitter.  The hatred that liberals often express in online forums or blogs for Rush Limbaugh.  Thin…
Read more 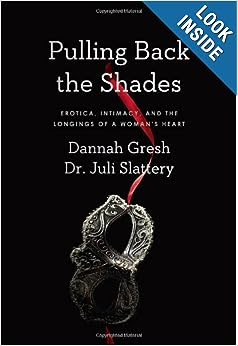 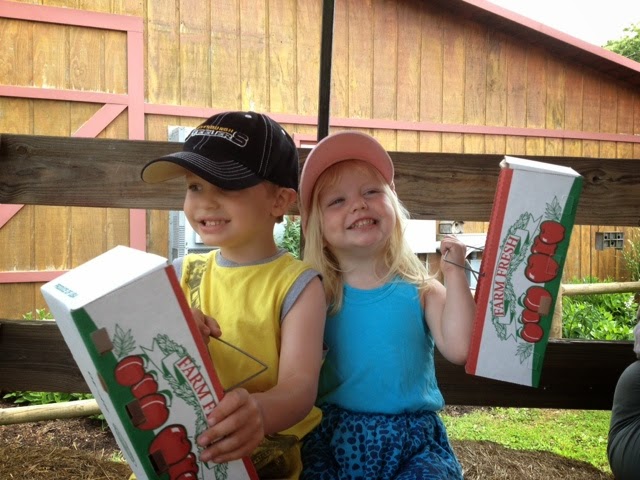 We have a few fun family traditions that we love to do each year. Perhaps one of my favorite is strawberry picking on the farm. I love it, and it never gets old!
This year, Isaiah was 4 1/2 years old and Annika was 2 1/2 years old, but I was also 6 months pregnant. While I absolutely love the adventure of strawberry picking on the farm, my body did not like the stress and heat of strawberry picking with two toddlers and no hubby to help chase them. We did decide to go with a friend and her one year old daughter, but I pretty quickly regretted not bringing along my hubby or another helper.  So note to pregnant mommas with toddlers, take some help, or you may turn quickly into a grumpy mommy like I did...
My favorite strawberry picking place has to be Triple B Farms which you can find at 823 Berry Ln, Monongahela, PA.  They have so much fun stuff to do, and so many Pick Your Own (PYO) opportunities, you really have to check them out! See their website for details on their PYO schedule an…
Read more